The two elite World Cup races at Valkenburg shown here and available to re-watch. Plus we'll have our own race reports and photos as soon after today's racing as we can.

LARS van der Haar and Katie Compton begin the defence of their UCI World Cup crowns today on the Cauberg hillside above the pretty Limburg tourist town of Valkenburg. Van der Haar, riding on home soil, will have a total of 12 Belgian riders to battle off on the testing course overlooked by the ruins of Valkenburg Castle and his task will be a tough one.

With the absence of Marianne Vos, who will start her 'cross season late (probably in December), Compton may have an 'easy' ride although British and European champion Helen Wyman, Sophie de Boer, Sanne Cant and Nikki Harris are not here just to race for second place.

Younger star riders Mathieu van der Poel and Wout van Aert will be amongst those contesting an exciting under-23 race and Belgian champion Eli Iserbyt is the new Belgian prospect in the junior men's race. The two main races are live on the UCI's YouTube channel and should also play here below.

Let's hope that you are not geo-restricted - which generally means the race is being broadcast in your country.

NB There is short technical issue with the sound on the women's footage. 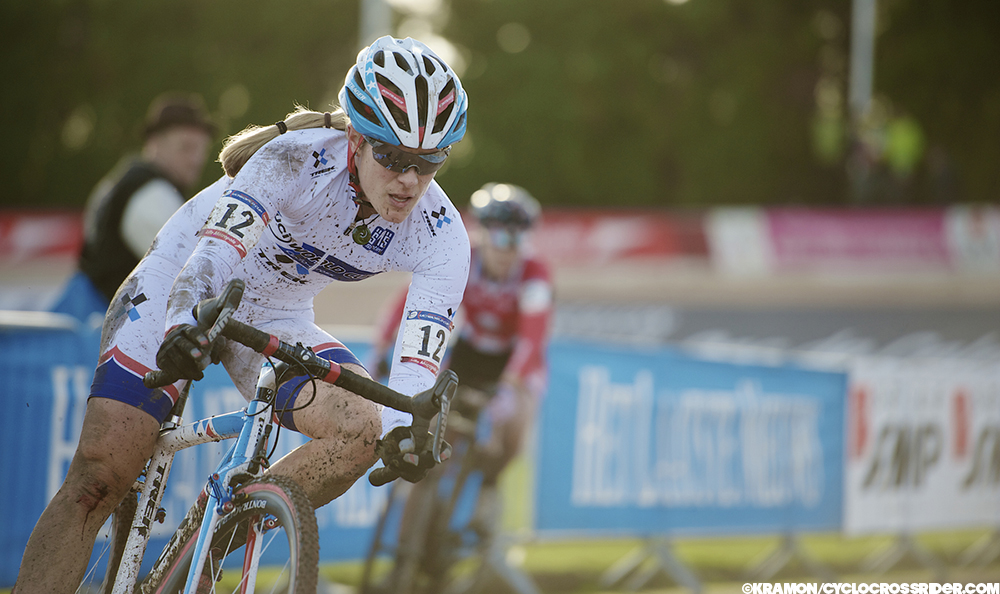 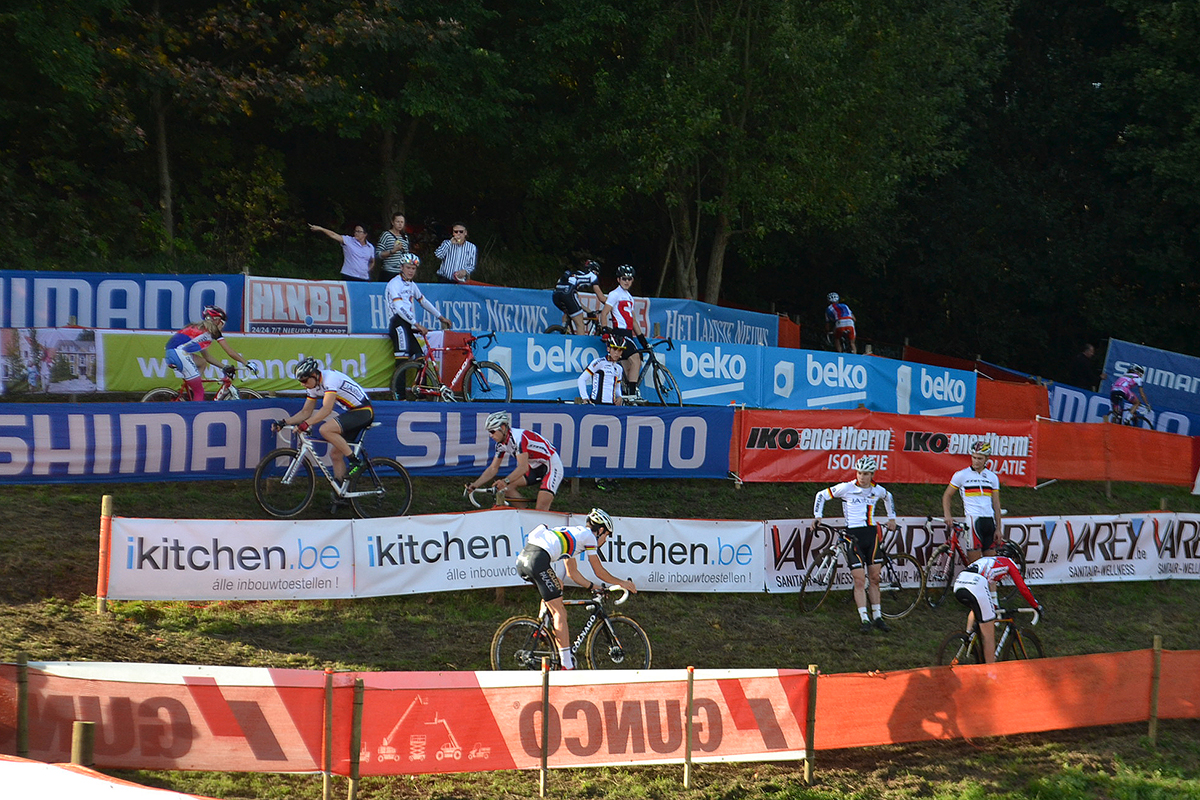