The UCI met this week and confirmed final dates for the remainder of the 2020 WorldTour road racing calendar which will be compressed between 1st August and 8th November. Where will Wout and Mathieu meet before the 'cross season... Main Photo: Kike Abelleira.

IT looks almost certain that cyclocross rivals Wout van Aert and Mathieu van der Poel will meet at least five times in classic road races before any resumption of their 'cross rivalry might occur in November. Both riders will resume their road seasons with Strade Bianche (1st August), Milan-Turin (5th August) and Milan-Sanremo (8th August) and the pair will meet again later in the season at the Tour of Flanders before Paris-Roubaix on 25th October.

Both riders will be hoping to gain selection for the World Road Championship on 27th September which comes just one week after the finish of the Tour de France.

Van der Poel will also aim to retain his Amstel Gold title on 10th October and neither rider is expected to be seen in a cyclocross race until mid-late November at the earliest.

Alvarado dreams of the Giro

"We don't know how much the corona crisis will have an impact yet. Races are being adjusted and shifted, but I hope everything will be the same. My goals will remain the same. I want defend my titles, including my rainbow jersey and of course take a lot of victories and hopefully win the expanded World Cup," the Dutchwoman is quoted as saying by Sporza.


"The ultimate goal is to build a road career, but there is no time pressure on it. It is a see how it goes and how far we get with the team too so we shall see," Alvarado added. "I think climber's races, Tours and very tough races will suit me best on the road. My dream race? The Giro Rosa, I dream of that. But that is for in the future." 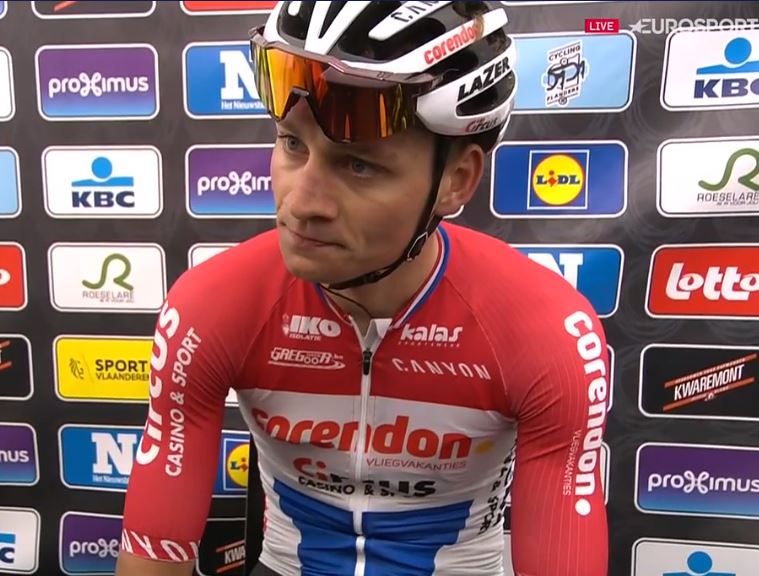 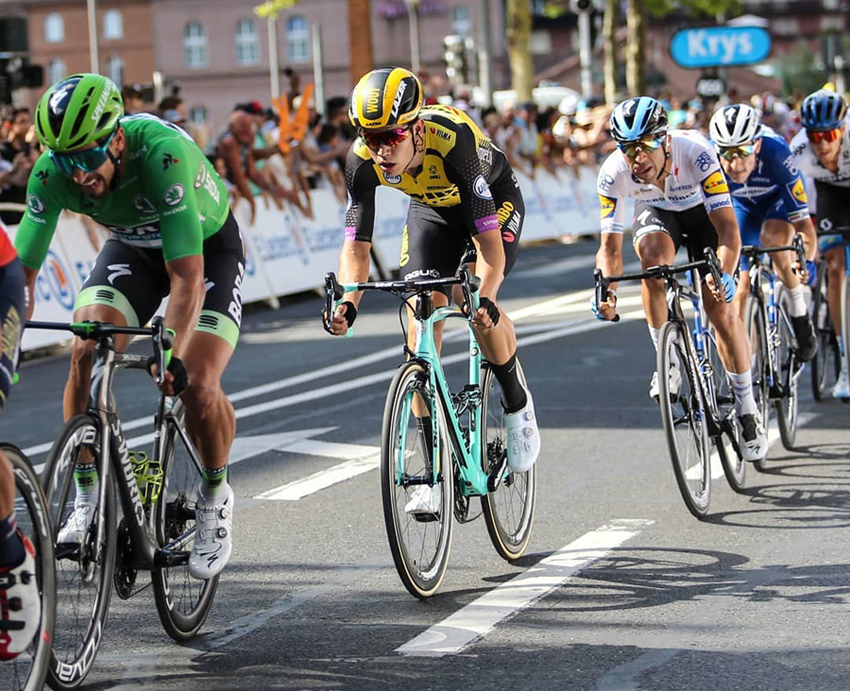