The European pro cyclocross season gets underway on Sunday and Belgian World Champions Wout van Aert and Sanne Cant will both be in action on the Muur above Geraardsbergen. Sadly we won't see a Van Aert versus Mathieu van der Poel duel until next month. Words: Konrad Manning. Main photo: Kike Abelleira.

THE European professional 'cross season begins on Sunday (16th September) with the C2-ranked Brico Cross on the famous Oudeberg above Geraardsbergen in the Flemish Ardennes, Belgium. World Champion Wout van Aert will be on the start line, fine tuning his form before the UCI World Cup begins in the USA (23rd September), but the disappointing news is that there will be no Van Aert-Van der Poel clash until early October.

Van der Poel – the Dutch and European champion – collected a bronze medal in the World MTB Championship in early September and has delayed the start of his cyclocross season for three weeks. The Dutchman will miss the opening two rounds of the UCI World Cup – a title he won last season – in America and the first time we'll see him go head-to-head with Van Aert is the Brico Cross in Meulebeke on 6th October followed by Ronse the day after.

After a very successful summer racing on the road and in mountain biking the young Dutchman decided against the long trip to America in order to rest and have time for some 'cross specific training. 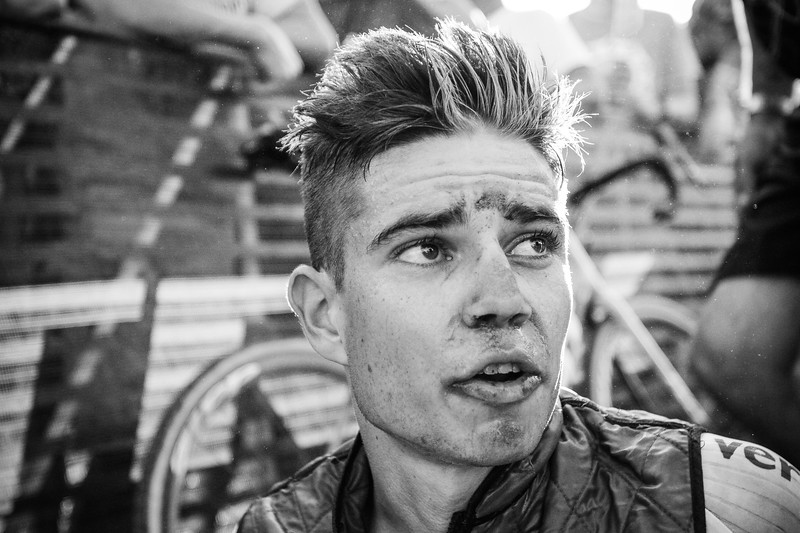 Wout van Aert (above) meanwhile put his contract wranglings (here) behind him and announced a 30-race cyclocross programme which starts in Geraardsbergen.

In contrast to Van der Poel, the Belgian's programme is focused around the UCI World Cup and includes only three Trofee races and none of the Soudal Classics. Van Aert will race five of the eight rounds of the Superprestige series and also take a pre-Christmas period break between 26th November and 14th December.

It looks clear from the race programme that Van Aert has pinned his season on winning a third overall UCI World Cup title and the obvious objectives of retaining his Belgian and World titles before moving into a 2019 road season.

"I really can not wait to start," Van Aert told RedBull.com at his Fan Day last weekend. "Last season was not easy, the start was difficult and it was very hard to reach my desired level, so I have to put something right (laughs)!" he added.

"Cyclocross is my first love, and every year it is fantastic to start preparing for the 'cross season. It really feels like coming home, and in cyclocross you are completely self-reliant, so being the best is a direct result of hard work more so than on the road, and I think that's the fantastic element of the sport." Van Aert said.

When asked who his biggest rival is, Van Aert replied, "Mathieu van der Poel, without a doubt, he has been my biggest competitor for years and my goal is to fight as many duels as possible, but I think that many riders have taken a step forward: almost everyone had a strong road season."

The Geraardsbergen course includes the historic cobbled climb of the Kapelmuur made famous by the Tour of Flanders road race. After hosting 'cross races in the late-1990s, the sport returned to the town of Geraardsbergen in 2016 when Wout van Aert was the men's winner.

Whilst the men's race is an almost entirely Belgian affair the elite women's race has attracted an international field headed by World champion Sanne Cant and Italian Eva Lechner.

There are also UCI points on offer this weekend in the C1-ranked EKZ Cross Tour in Baden, Switzerland on Sunday (where Francis Mourey starts his final 'cross season) and in the States there is the Nittany Lions C2 double-header in Pennsylvania. David van der Poel is the highest ranked rider in Baden but he'll face tough competition from Marcel Meisen, Steve Chainel and Mourey. 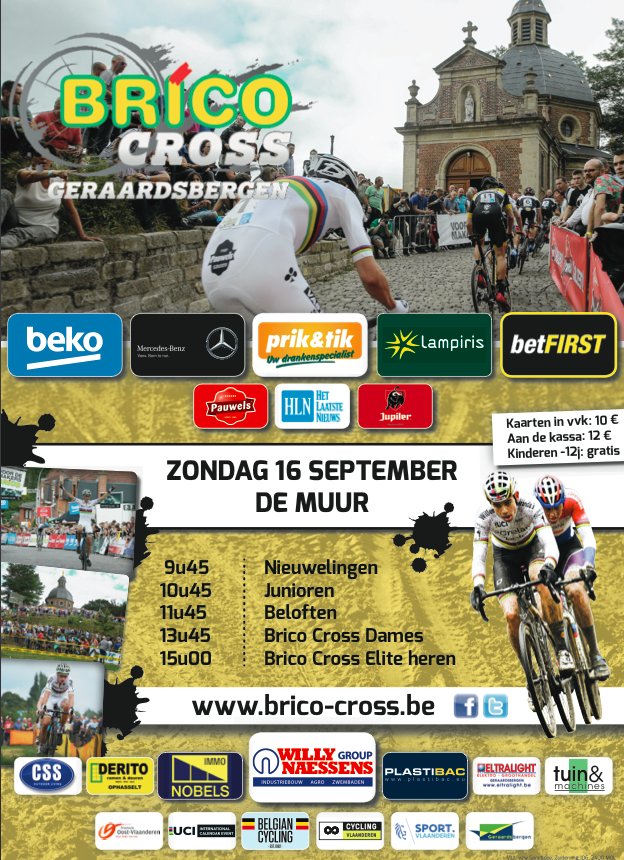 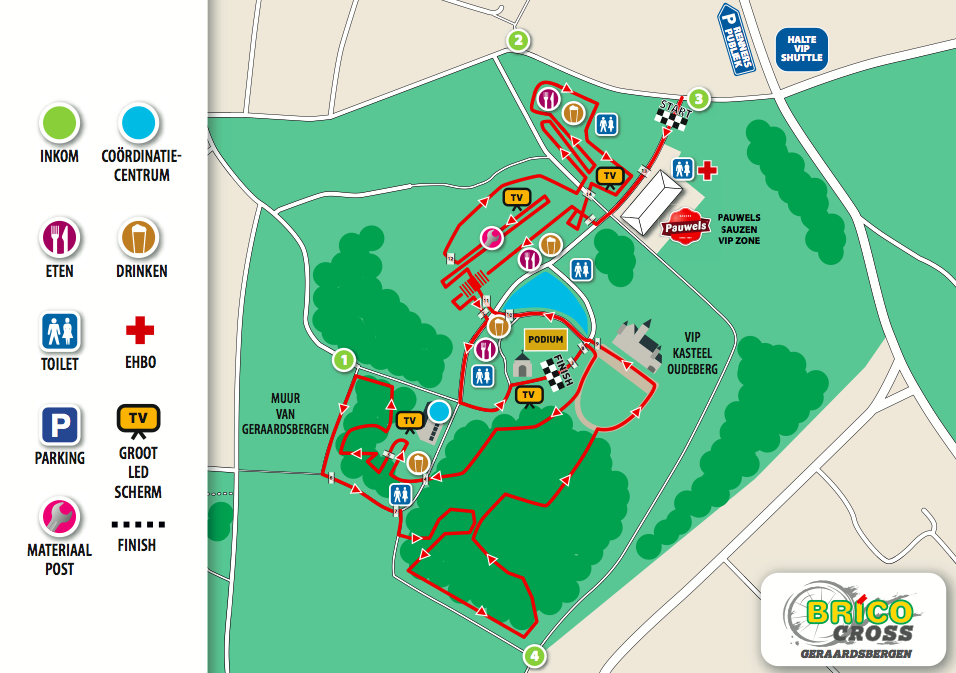